How much money is in the world? It is a simple question with a complicated answer.

The answer depends on how you define “money” because of the complexity of establishing a border between what is money and what is not.

You need to answer this question if you want to be traders because money is the essence of the trading activity.

It is also interesting to know where the money that will go to die in our pockets lives. 🙂

Several definitions are depending on liquidity. We are going to give data known in October of the year 2017 just to have a reference (current price).

The next step is the monetary aggregate M1 or “Narrow Money,” which is the definition of the most liquid money supply (includes cash in the hands of the public and money in checking accounts) totals $36.8 trillion (36 800 000 000 000 USD).

M3 or “Broad Money”, a much more abstract figure and often not cited in official reports. Broad money (M3) includes currency, deposits with an agreed maturity of up to two years, deposits redeemable at notice of up to three months and repurchase agreements, money market fund shares/units and debt securities up to two years. Things that the rich possess that can somehow be spent, but that confuse us all. This last figure is $90.4 trillion (90 400 000 000 000 USD).

The highest figure within this classification comes out of the notional value of all derivatives in the world, resulting in an estimation between $544 trillion (544 000 000 000 000 USD) and $1.2 quadrillion (1 200 000 000 000 000 USD). However, this sum of money is approximate, and its value is theoretical. That is, it is the total value of assets in a leveraged position. This term is commonly used in derivative markets, especially options and futures that employ the use of leverage, in which a small amount of money invested can be a great exposure in the markets.

A derivative is a financial instrument whose price not only varies depending on parameters such as risk, term, etc. but also depends on the price that another asset reaches in the market, which is called underlying. The investor who acquires a derivative takes a position on a particular evolution of said underlying (upward or downward) in the stock markets.

Gross domestic product is the most commonly used single measure of the world’s overall economic activity, (also WGP). It represents the total value at current prices of final goods and services produced within a country during a specified time period, such as one year. It was about $75.8 trillion (75 800 000 000 000 USD)

Also impressive is the level of debt worldwide, taking into account the liabilities of companies, households, and governments, which exceeds $215 trillion (215 000 000 000 000 USD), which means 280% of the Global GDP!

Visualcapitalist graphics experts have prepared a chart that divides the different types of assets that we consider as money and their amount in the world.

Have a good hunt!

In the next posts, you will learn how to hunt a part of this money. 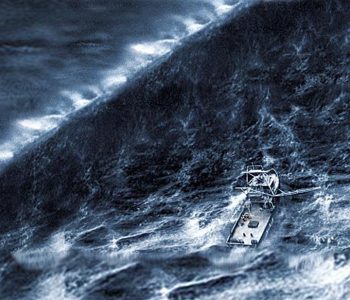 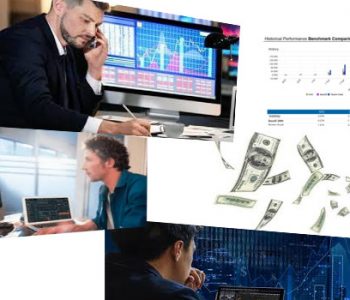 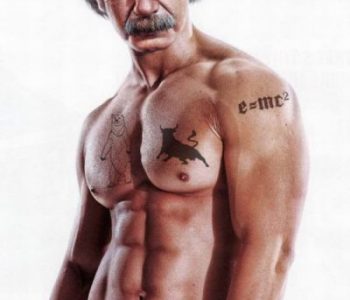 Are you a trader?

Manage Cookie Consent
To provide the best experiences, we use technologies like cookies to store and/or access device information. Consenting to these technologies will allow us to process data such as browsing behavior or unique IDs on this site. Not consenting or withdrawing consent, may adversely affect certain features and functions.
Manage options Manage services Manage vendors Read more about these purposes
View preferences
{title} {title} {title}